The Art of Life is one of the most respected and leading Feng Shui consultancy firms in Southern California and is led by Founder and Principal Expert Janet Woods Msc.d.

Janet started the Art of Life in the mid- nineties after an esteemed career with the Xerox Corporation. Knowing that environment can make or break a person or a company, she applied the knowledge she learned from numerous masters of Feng Shui to create powerful office spaces.  Many titans in the business world. Such as New York Life, Remax, Coldwell Banker and numerous firms consider her a secret weapon. 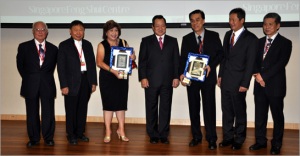 She made history by being the first African American Feng Shui Master in the United States and founded the Orange County Feng Shui Guild, the Feng Shui Professional Association, and the Multidisciplinary Arts Guild.

In 2015 she was recognized by the California Senate and the County of Riverside Board of Supervisors for her contributions. She also received a Lifetime Achievement Award from the Obama Administration and White House for her service to her community.

As a media personality, Janet is a contributing writer to “E” The Magazine for Today’s’ Female Executive. She has appeared on numerous cable and news programs. Janet also is the host of her own radio show on iTunes called ” a Notable Life”. She has also shared the stage with luminaries such as Les Brown, Mark Victor Hansen,  and Michael Beckwith.

In 2016 she won the Independent Press Publishers Award for her contribution to the global best selling book ” The Big Idea”, and has authored her own best-selling book, the Art of Life at Home. 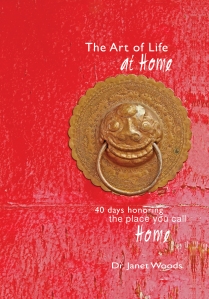